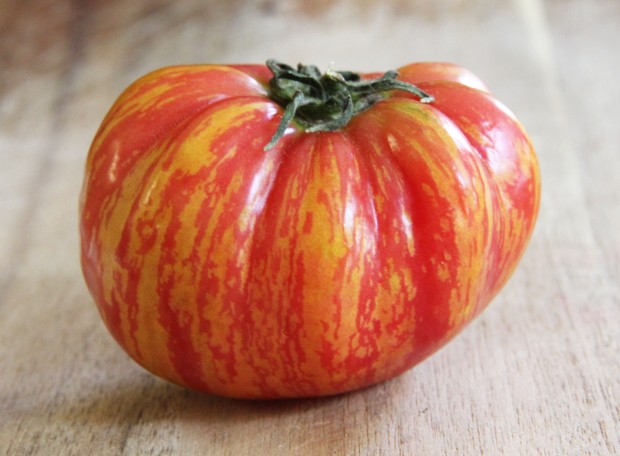 The tomato of my dreams; which eventually found it’s way into a quesadilla

What a week! Between an international business trip, a summer cold ( blah!), and a few birthday parties we weren’t able to spend as much time in the kitchen as we usually do, but so is life. The “Zen Bowl” was probably the winner of the week. Fig just loves noodles and doesn’t mind barreling his way through the vegetables, which in this case happened to be sunflower sprouts and bok choy, to get to those precious udons. I made a simple herbal broth which consisted of star anise, fennel seeds, garlic, onions and salt and then cooked the noodles into the nutritious broth. The meal was half inspired by a Pho bowl but was really a vehicle to get rid of some older vegetables that were nearing the end of their days in my fridge.

Fig was also a huge fan of the Butternut Squash Cornbread Muffins. Like most little kids, he can pound down carbs like nobodies business,  filling up on starches and then not touching anything else on his plate. For this reason, I avoid giving him bread with his meals unless the items are homemade and typically contain some kind of vegetables that needs to be used up quickly.

So without further adieu, here is this week’s sparse edition of “On Our Table This Week” 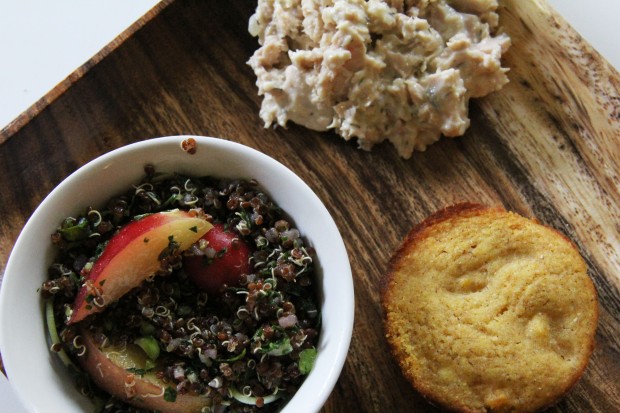 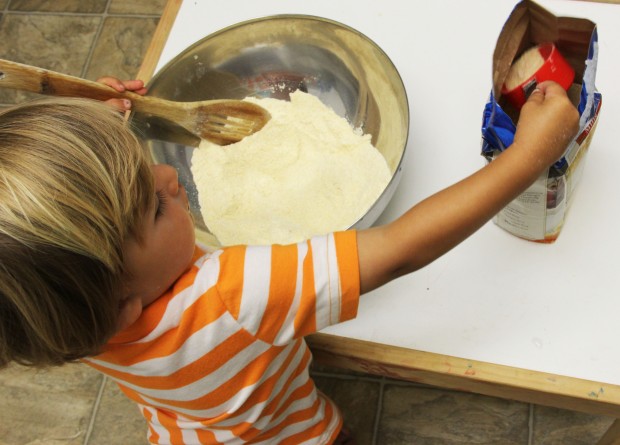 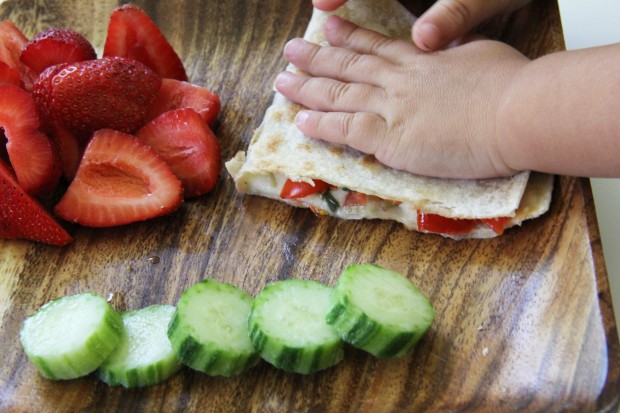 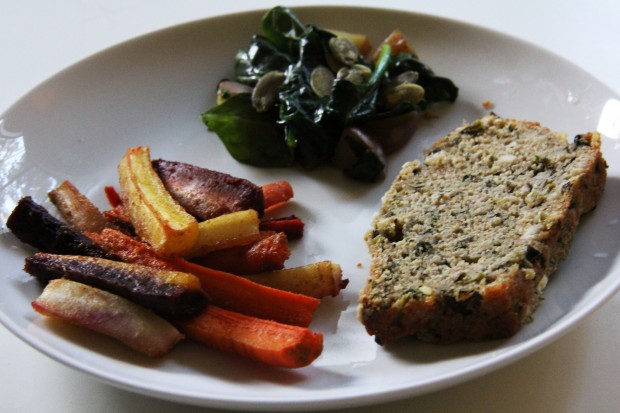 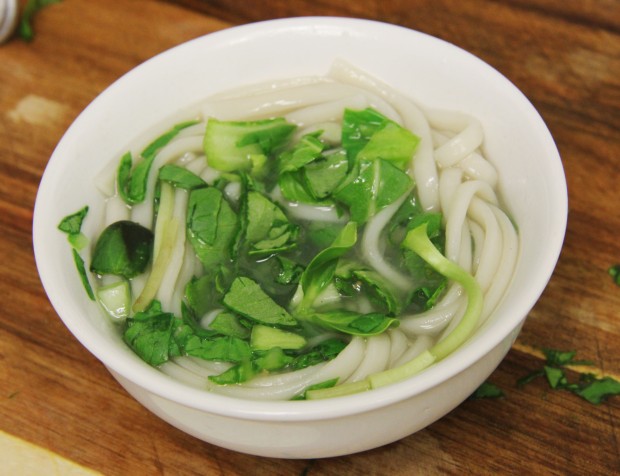 And of course, copious amounts of figs 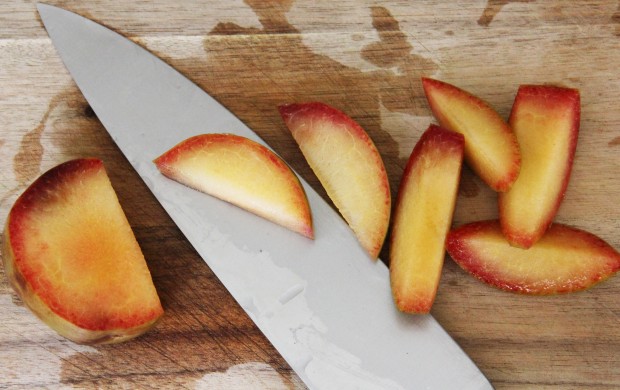 I’m always interested in what other families feed their little kids so I’d thought I share what was on our table this past week. My little guy had a great eating week and scarfed down nearly everything that was put on his plate and then some.  The loaded spring quiche was a total win and a complete surprise. Telling him it was vegetable “cake” may have helped encourage him just a bit.  The only thing he unequivocally said “in your dreams” to was the raw garlic kale salad which I’m sure shocks no one.

Several meals where not photographed due to the sheer mayhem that surrounded the kitchen on those particular days ( think of a crying/clinging toddler, a barking dog, 4,000 dishes in the sink  and the smell of burnt bread wafting from the oven; a scene that happens too often around here).

So here we go; This week on Fig’s plate: 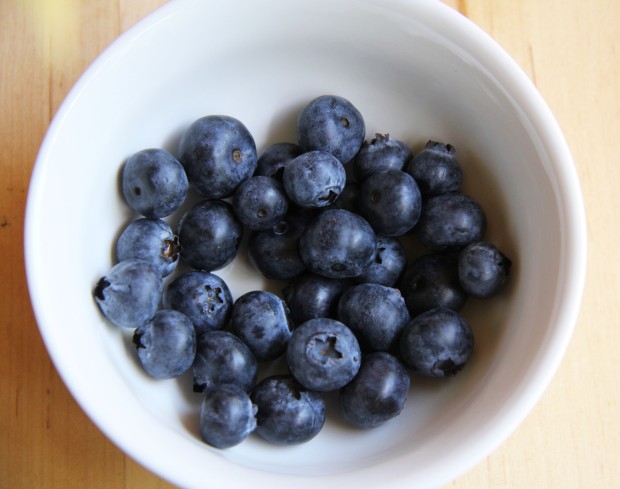 No spring would be complete with tons of berries 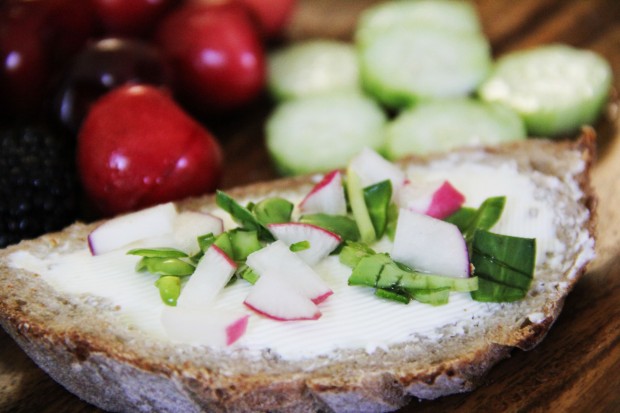 Radish sandwich with a side of cucumbers, cherries and blackberries 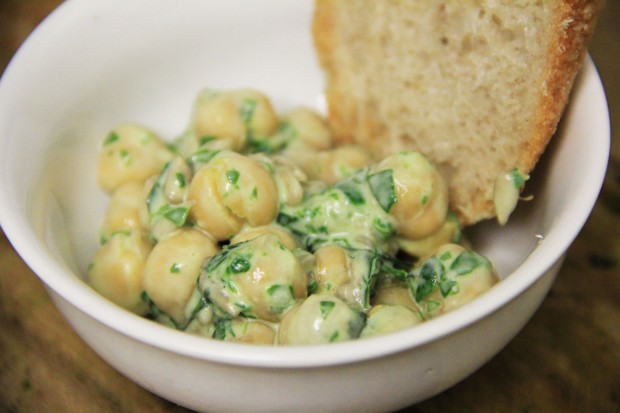 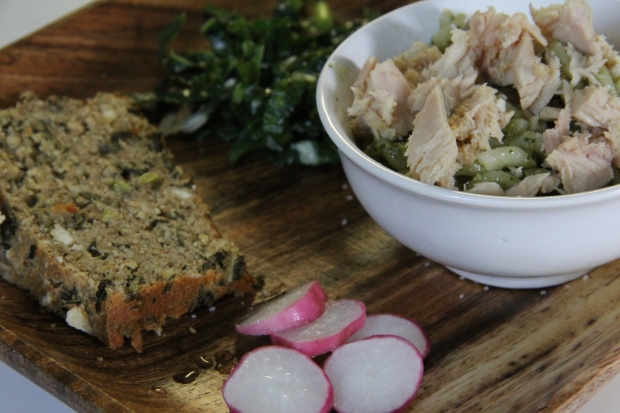 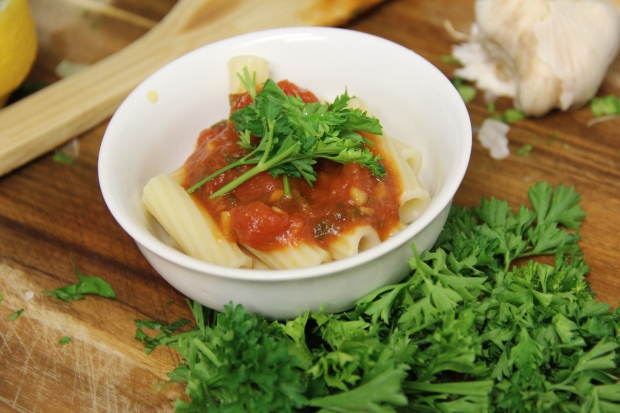 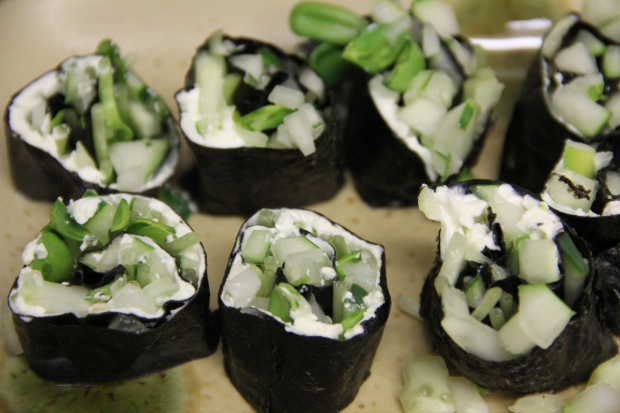 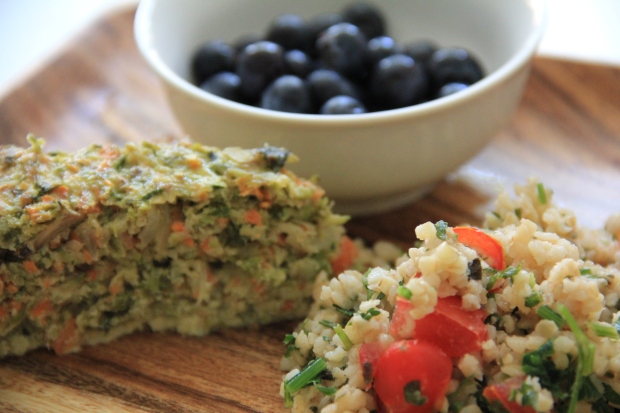